Anyone can have sleep apnea — old, young, female, male, and even children. Nevertheless, certain sleep apnea causes and risk factors have been associated with obstructive sleep apnea (OSA).

During sleep there is a loss of muscle tone. Sleep is a rest and regeneration period. Thus, all of the muscles in the body relax during sleep. In patients with obstructive sleep apnea, the throat muscles and tongue relax and block the airway. The airways become temporarily blocked or narrowed during sleep, reducing air pressure and preventing air from flowing normally into the lungs.

Certain physical features of the face, skull, and neck can affect the size of the airway:

Having Teeth rRmoved for Orthodontic Treatment increases the risk for OSA.

Facial and Skull Characteristics – Structural abnormalities in the face and skull contribute to many cases of sleep apnea.

Soft Palate Characteristics. Some people have specific abnormalities in the soft area (palate) at the back of the mouth and throat that may lead to sleep apnea.

An Enlarged Soft Palate may be a significant risk factor for sleep apnea. The soft palate and the walls of the throat around it collapse easily.

Muscle Weakness. Abnormalities or weakness in the muscles that surround the airway can also contribute to obstructive sleep apnea.

The fact that men are twice as likely than women to be diagnosed with sleep apnea may be partially attributed to how women describe their symptoms. Sleep apnea in women is commonly mistaken for depression, hypertension, hypochondria or other disorders.

Obesity. Obesity is a major risk factor for sleep apnea. Obesity can contribute to sleep apnea when fat deposits fill throat tissue. Obesity is one of the most recurring risk factors for OSA. Although, patients who are physically fit can also have OSA.

Age. Sleep apnea is most common in adults ages 40 – 60 years old. Middle age is also when symptoms are worse. However, sleep apnea can affect people of all ages.

Family History. People with a family history of obstructive sleep apnea are at increased risk of developing OSA.

Alcohol Use. Alcohol use may be associated with apnea. Patients diagnosed with sleep apnea are recommended not to drink alcohol before bedtime.

Smoking. Smokers are at higher risk for apnea. Those who smoke more than two packs a day have a risk 40 times greater than nonsmokers. 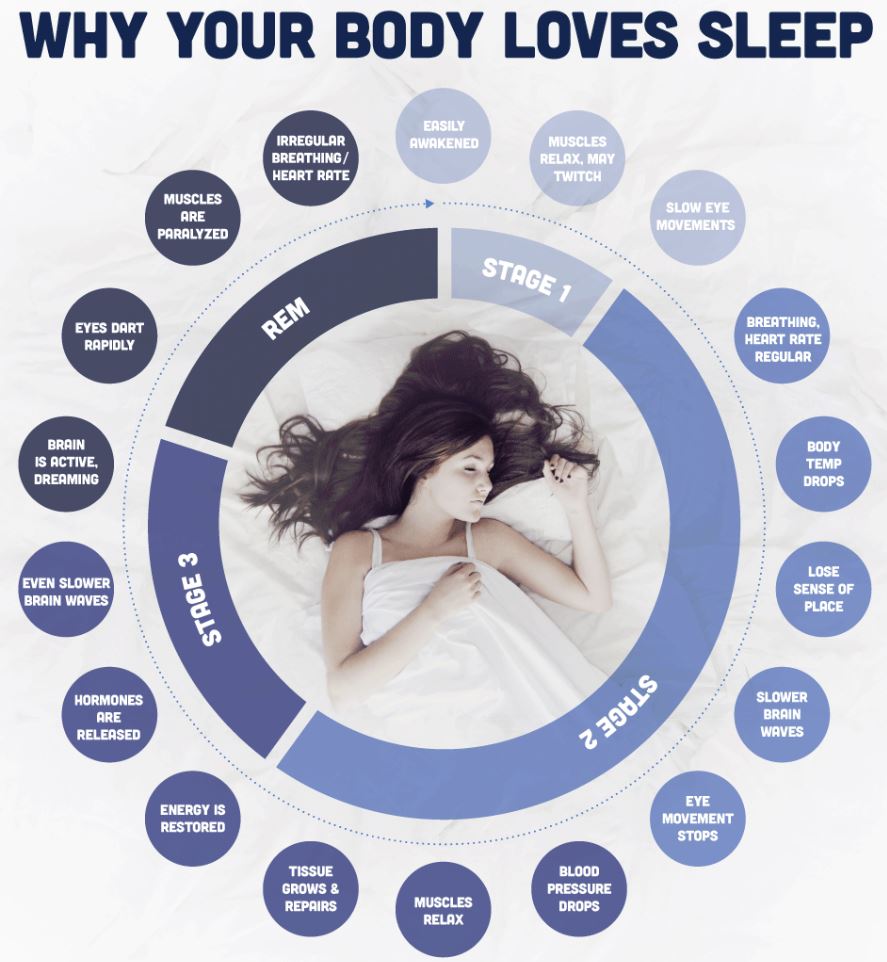 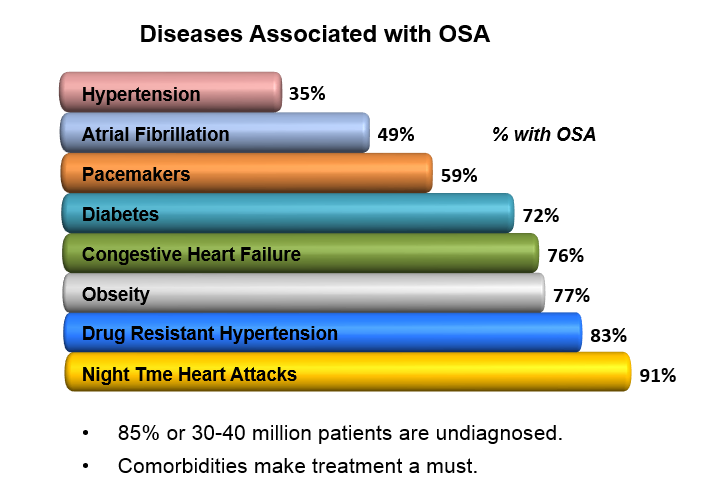 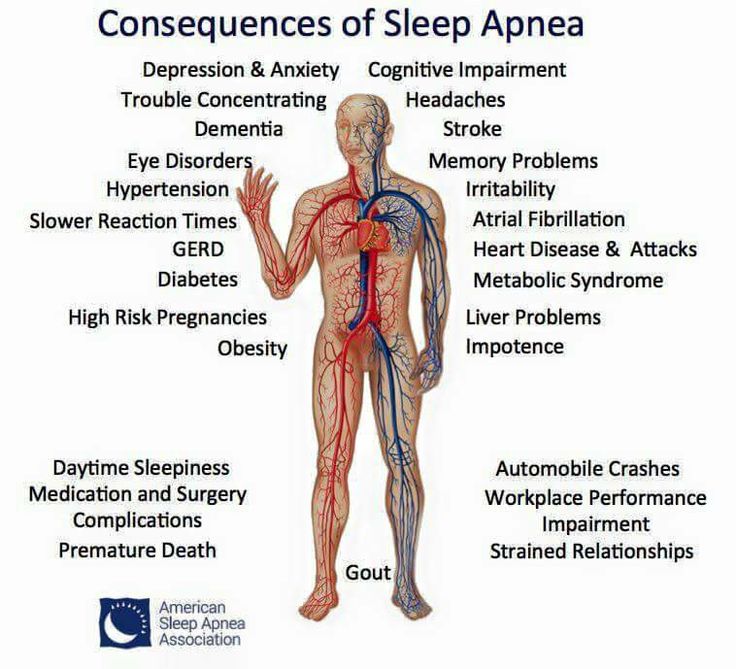