Researchers found that the more severe a person’s breathing problems at night, the greater the likelihood of dying from cancer. People with moderate apnea were found to die of cancer at a rate double that of people without disordered breathing at night, while those in the severe category died at a rate 4.8 times that of those without the sleep disorder. 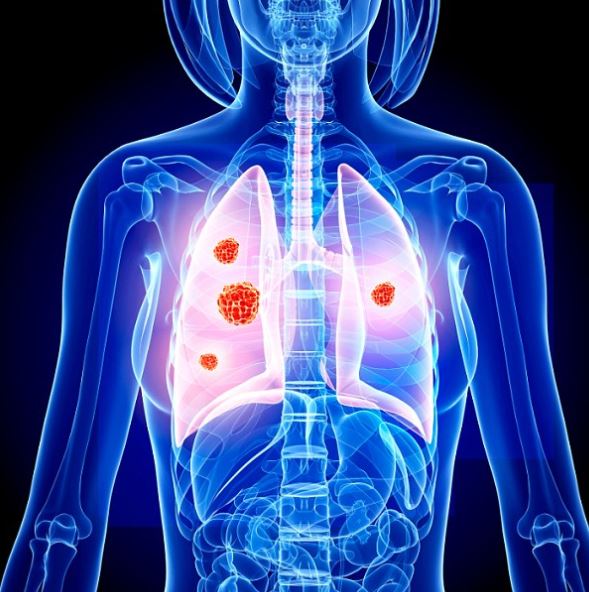 Scientist speculate that depriving mice of oxygen may cause their bodies to develop more blood vessels to compensate, an effect that could act as a kind of fertilizer for cancer tissue and cause tumors to grow and spread more quickly.

Sleep apnea’s variable oxygen levels cause damage that is detectable even at the tissue level. Although many other confounding factors exist, sleep apnea is shown to be an independent factor associated with adverse cancer outcomes.

For example, in a study consisting of 2,425 men between the ages of 67 and 96, scientists found that men with sleep problems were 60% more likely to develop prostate cancer. This number increased two-fold when participants reported difficulty staying asleep. Also, scientists discovered that sleep deprived males were more susceptible to the cancer advancing to the late stages.

Researchers attribute the correlation between cancer and sleep deprivation to low levels of melatonin. Studies on animals have documented that a potential negative melatonin inhibition is cancer initiation and growth.