Can sleep apnea cause an enlarged heart?

Yes, with each apnea event your body tells your heart to beat faster and your blood pressure to go up. Severe obstructive sleep apnea can also cause stress on your heart causing the heart to get enlarged. An enlarged heart can cause the heart to get less oxygen and work less efficiently. 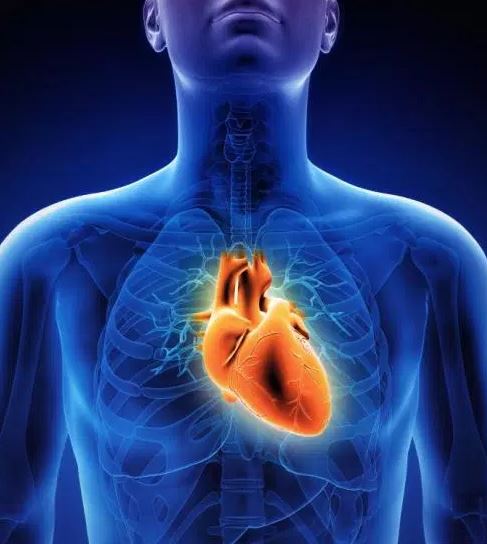 The National Institute for Health examined the relationship between heart disease and sleep apnea. Scientists reported data that suggests that sleep apnea may be a cause of heart disease.