Almost 20 percent of all serious car crash injuries are associated with driver sleepiness.

With untreated sleep apnea, you are six times more likely to cause a car crash.

The National Highway Traffic Safety Administration estimates the cost of drowsy driving is $12.4B per year.

Treating all US drivers suffering from apnea would save $11.1B in collision costs and save 980 lives annually.

Sleepiness, like alcohol, excessive speed, aggressive driving, and inclement weather, contributes to or causes motor vehicle crashes. Recently, sleep apnea as a factor in car crashes has begun to be investigated but. However, without sufficient data is still not fully understood.

Sleepiness does cause and contribute to motor vehicle crashes. For example, a higher percentage of fall-asleep crashes result in fatalities than those attributed to other causes. In 2013, of the 100,000 car accidents that were caused by drowsy driving and sleep apnea, 40,000 resulted in injury. It is vital to understand that ALL of these accidents were NOT caused by someone falling asleep at the wheel. The majority of drowsy driving accidents occur from a lack of focus on the road. With a delayed reaction time and sleep deprivation, accidents are bound to happen.

Sleepiness or Fatigue Causes the Following:

Untreated sleep apnea can cause medical problems such as high blood pressure and other cardiovascular disease. Individuals who are excessively sleepy because of a diagnosed but untreated sleep disorder should not drive; they are a risk to themselves and others. Successful treatment of sleep apnea reduces the risk of a fall-asleep crash to that found in the general population. 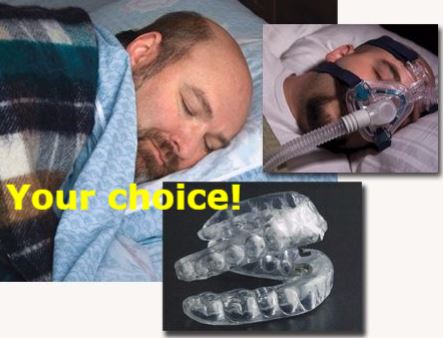