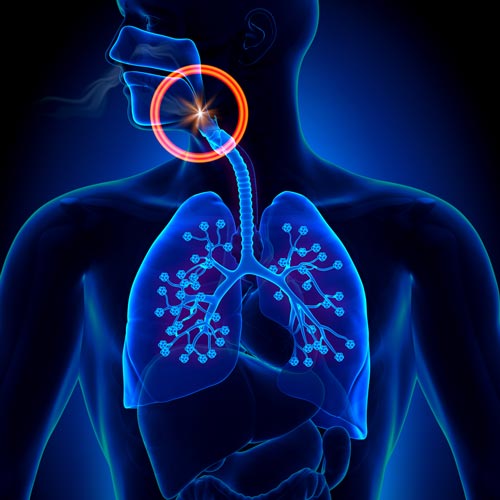 People with insomnia have a ten-fold risk of developing depression compared with those who sleep well.

Those who said they snorted or stopped breathing at least five nights per week were three times more likely to show signs of major depression.

Obstructive Sleep Apnea patients who were treated for one year showed that improvements in symptoms of depression were significant and lasting.

Obstructive sleep apnea is associated with likely major depression, regardless of factors like age, weight, sex or race, according to a study from the Centers for Disease Control and Prevention. Although, there was no link between depression and snoring.

Gasping , snorting, or stopped breathing while asleep are associated with nearly all depression symptoms, including feeling hopeless and feeling like a failure.

The CDC report, said the likelihood of depression increased with the reported frequency of snorting and/or instances when breathing stopped in the study. The CDC report also suggested screening for these disorders in the presence of the other could help address the high incidence and under diagnoses of sleep apnea and depression.

From a 2014 study conducted at the Stanford University School of Medicine, scientists found a correlation between lack of sleep and incidence of suicide. During the ten year study, twenty of the four hundred twenty participants that committed suicide reported having suffered from poor sleep. Scientists determined that individuals that suffer from lack of sleep are 1.4 times more likely to commit suicide. Furthermore, this risk increases with a combination of advanced age and stress levels. 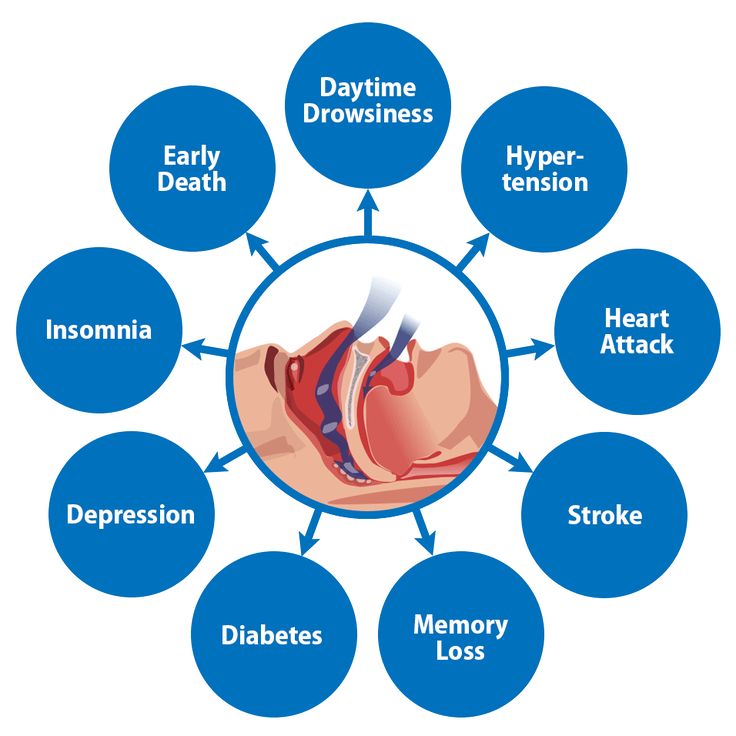