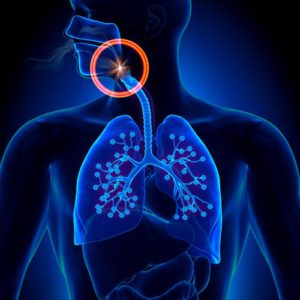 The greatest advancements in diagnosing and treating sleep apnea have been made in recent years. If your dentist or primary care physician thinks that you have sleep apnea, they will suggest that you get a sleep test. A sleep test is the only way to diagnosis sleep apnea.

There are two main types of test you can have to test for sleep apnea: 1) in-clinic overnight sleep study or 2) at-home sleep apnea test.

As the name implies, you stay overnight at a clinic, lab, or hospital. You are hooked up to numerous wired and machines. This is a polysomnogram (PSG) which records and electronically transmits your body’s activities while your sleep.

A polysomnography records your:

These recordings are examined and interpreted by a Board Certifies Sleep Physician who determines if you have sleep disorder, such as sleep apnea.

What to Expect During an In-Clinic Sleep Study

You are assigned a private bedroom that is close to a central monitoring area where there are technicians that monitor you while you sleep. You are hooked up to equipment, including surface electrodes, as well as belts around your abdomen and chest, to measure your breathing to digitally record your body’s functions. While the PSG is an effective sleep apnea test, it has drawbacks including that it’s inconvenient, you aren’t sleeping in your normal environment and there are people watching you sleep. 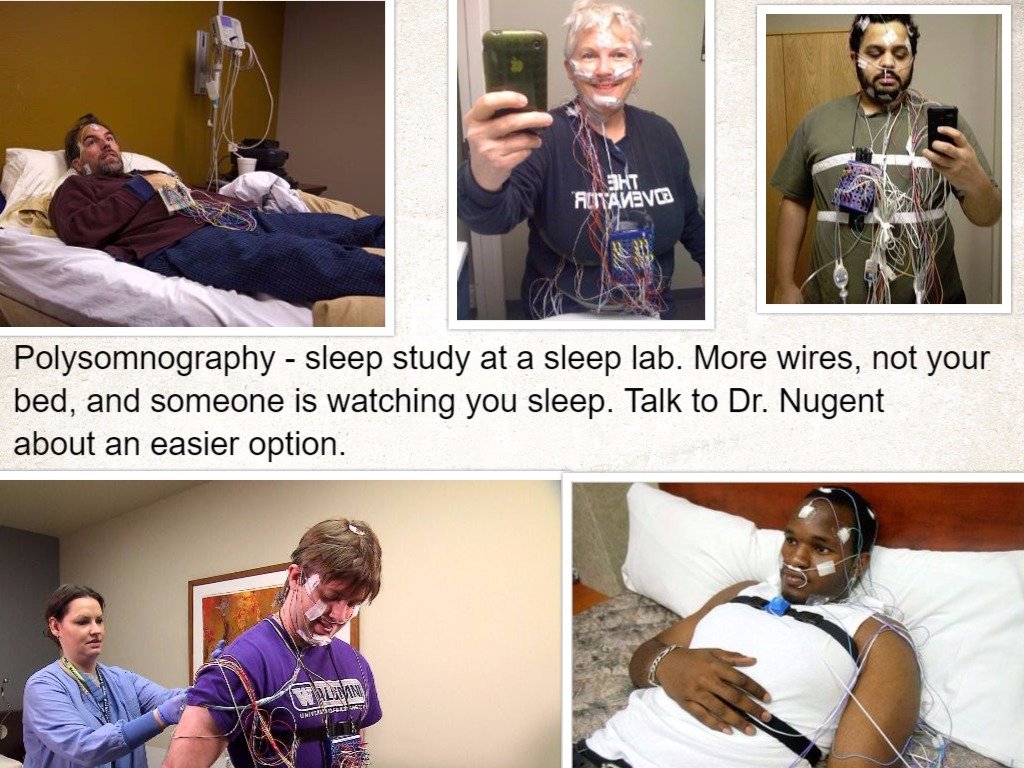 Many people find that taking a sleep apnea test in their own home is preferable to going to a sleep lab and trying to sleep in a strange new place. The home sleep test is mailed your your house. You wear the small device for two nights. Then you simply put the equipment back in the pre-paid box and mail the box back to the sleep testing company. For most people, an in-home sleep study is far more convenient than an in-lab sleep study. The patient sleeps in their own bed without being hooked up to bulky machines. A board certified sleep physician reads the study and gives a diagnosis. 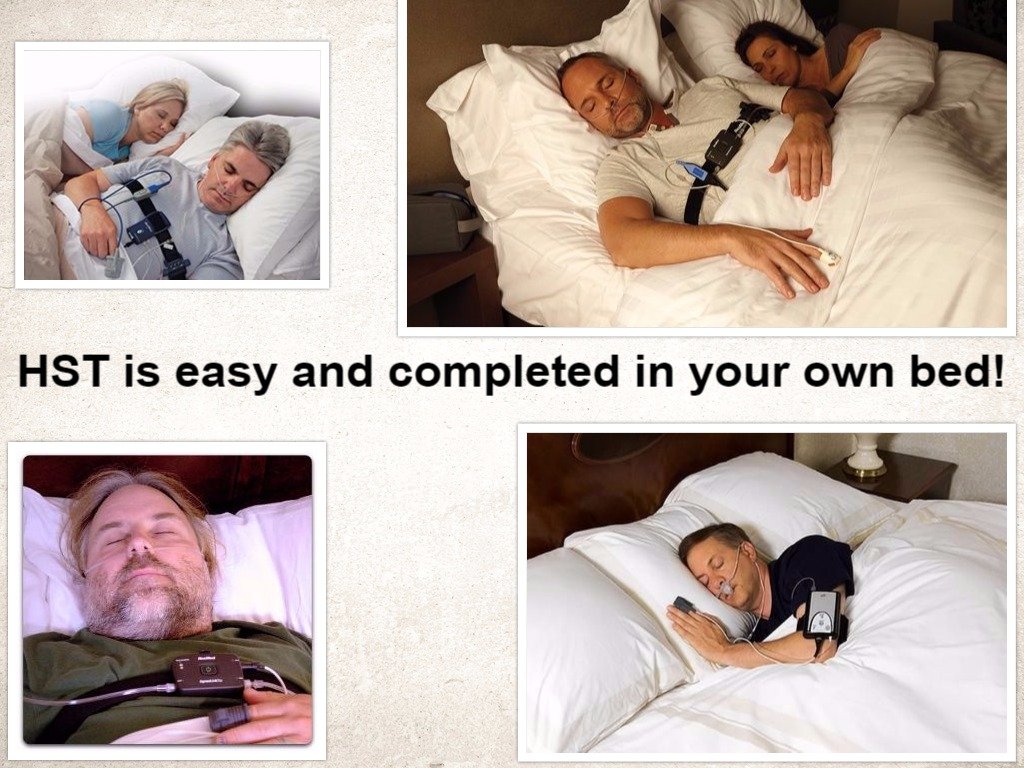 Nowadays, there are a variety of treatments options available for sleep apnea, including:

The most common symptom of sleep apnea is snoring. Yet, not everyone who snores has sleep apnea. Snoring is likely to be a sign of sleep apnea when it is followed by silent breathing pauses and choking or gasping sounds. People with sleep apnea often have daytime sleepiness or fatigue.

Common symptoms of sleep apnea include:

Excess weight – The risk for sleep apnea is higher if you are overweight with a body mass index (BMI) of 25 or more or obese with a BMI of 30 or higher.

Middle age – Sleep apnea can occur at any age. Though, it is more common between young adulthood and middle age.

Male gender – Sleep apnea is more common in men than in women. For women the risk of sleep apnea increases with menopause.

Hypertension – High blood pressure is extremely common in people who have sleep apnea.

Family history – Sleep apnea is a heritable condition. This means that you have a higher risk of sleep apnea if a family member also has it. Inherited traits that increase the risk for sleep apnea include obesity and physical features such as a recessed jaw. Other common family factors – such as physical activity and eating habits – also may play a role.